A Story of Courage

Many family historians have found out fascinating stories about their ancestors. Here's an article written by Carole Pharoah, who made a few interesting discoveries about her ancestors and found out that one of them gave his life for another, making him a hero. The story is taken from the Featured Articles on The Genealogist website, and it won £100 worth of vouchers!

Whilst indexing the Kings Lynn census I made a discovery about my great great grandmother, Elizabeth Hornigold (1845 - 1927).

She was one of 13 children born to William and Margaret (nee Grimmett) Hornigold of Kings Lynn, Norfolk. I then discovered at the age of 16 Elizabeth gave birth to an illegitimate daughter, Elizabeth Adelaide Hornigold. She remained unmarried for another twenty years, bringing up her daughter Elizabeth on her own. At about age 40 she married Edward Carlyon, a widower and retired Army Sergeant. They moved to his home county of Cornwall where they lived in a little cottage in Coverack, until he died in 1907.

Elizabeth, then aged 65, married her childhood sweetheart, Daniel Munro aged 70 years. Daniel was a widower and a gentleman. (Could he have been the father to her illegitimate child? I ask myself).

He was the son of Daniel Munro, the King Lynn’s Master Brewer and Oatmeal Maker. Daniel and Elizabeth lived in the Coverack cottage until Daniel died in December 1920. I have a photo of the old cottage and I visited the village in search of the building. Alas, during the war three bombs had fallen in the area, with one having landed right on top of the cottage.

A new bungalow was built on the site but the original outbuildings and garden wall still remain. I have the invoices from the undertakers for both Edward Carlyon and Daniel Munro, who both died in Coverack, and it is interesting to note that the cost for a coffin rose from 4s 6d (£5) in 1907 to 8s 6d (£9) in 1920, almost doubling in cost.

Elizabeth Adelaide Hornigold, my great grandmother, was educated well and became a pupil teacher. At the age of 18 years she was offered a job as School Mistress at Strattin Strawless School (in Norfolk I think) for the grand salary of £40 per year. She later married Francis G R Hampton, a printer in Kings Lynn, and they had three children together, one of whom was my grandfather, Frank Hampton, who also became a teacher.

Another interesting story concerns one of Frank’s children, Margaret, my aunt.

Margaret Hampton married Alan John Quinton, an RAF navigator. He was involved in a mid air collision between a Martinet fighter and a Wellington bomber in 1951. Alan, known as John, gave the only available parachute to an air cadet, Derek Coates, whose life was saved. Flt. Lt. Quinton died in the accident and for his self-sacrifice was awarded a posthumous George Cross. He was flying as navigator in the Wellington when the collision occurred in August 1951.

The citation for his George Cross read:

The force of the impact caused the aircraft to break up, and, as it was plunging to earth out of control Flt Lt Quinton picked up the only parachute within reach and clipped it on to a cadet’s harness. He pointed to the rip-cord and a gaping hole in the aircraft indicating that the cadet should jump. At that moment a further portion of the aircraft was torn away and the cadet, clutching the rip-cord, was flung through the side and landed safely. Flt. Lt. Quinton acted with superhuman speed, displaying the most commendable courage and self sacrifice, as he well knew that in giving up the only parachute within reach he was forfeiting any change of saving his own life.

I find family research very interesting and addictive, especially when you stumble on a piece of a puzzle that suddenly makes everything fall into place, leading you onto the next chapter of your own history.

Although the internet has helped me enormously with my research, nothing can compare to searching through some of the old parish registers or the original index of wills which were written over 150 years ago and still survive.

I feel lucky that I had the opportunity to use some of these old books before they were scanned and digitized for the computers or put onto fiche.

My interest in family history started a few years ago when my great aunt died and amongst her papers was a family tree showing connections with Nelson and Samuel Pepys. I wondered how much of it was true and set out to prove it. I am still working on it and probably will continue for a few more years yet!

My real interest is to write the story of our family so that future generations can learn a little of the way we lived. Although I have over a 1000 names and dates it is the little stories that I have discovered about some of my ancestors that hold me fascinated and keeps me addicted to further research.

I am at the moment living in Cyprus on an RAF base so my access to Parish records, old newspapers and the like is restricted to my visits to the UK, unless I am lucky enough to find them online.

I have been using some of my free time out here to help with the indexing project which can be done at any time on a computer.

It gives me a great sense of achievement to complete a piece and if I find a few more details to further my own research as well so much the better. If everybody interested in family history was to help just a little everybody would benefit in the end from the information that would be readily available. Many hands make light work!

Image by The Genealogist Image Archive © 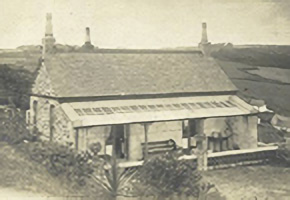 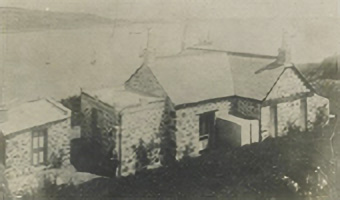 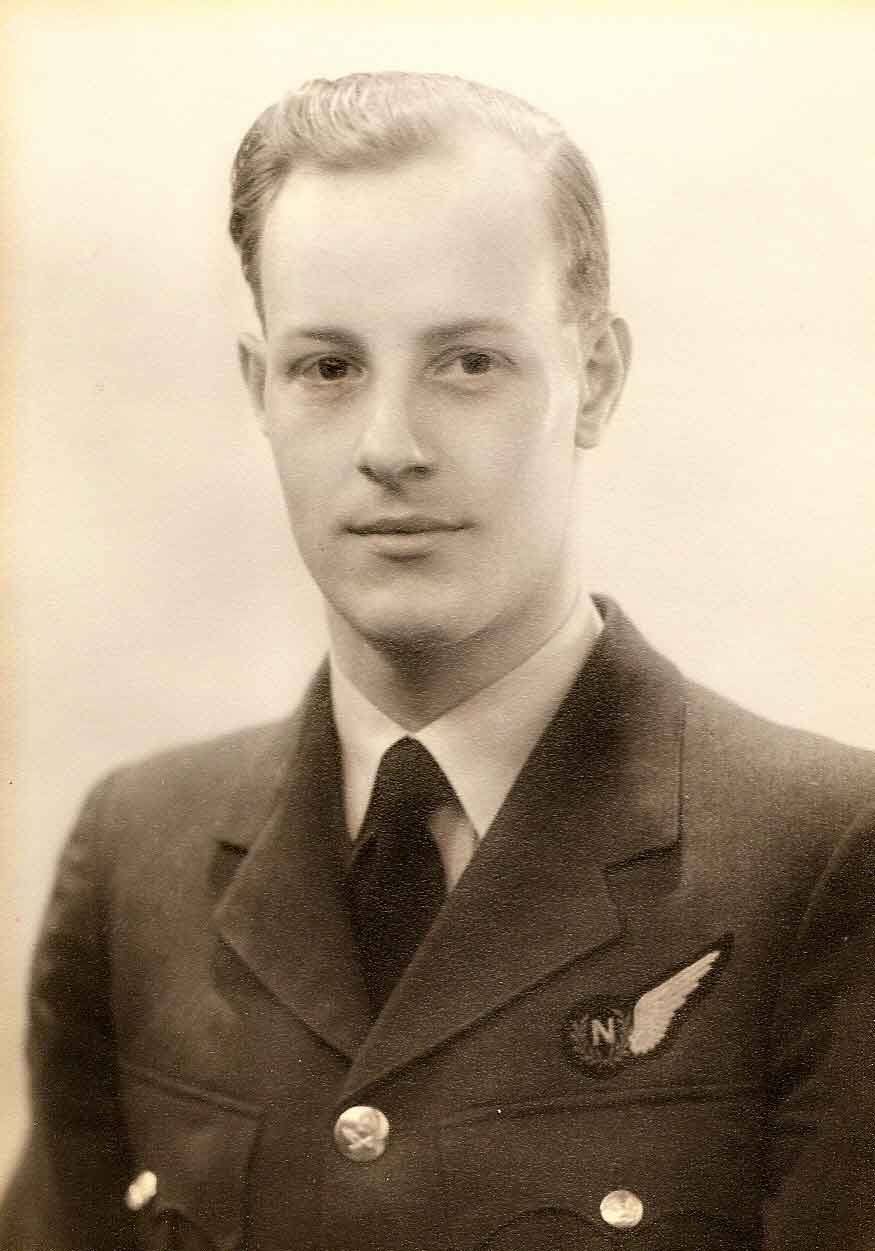